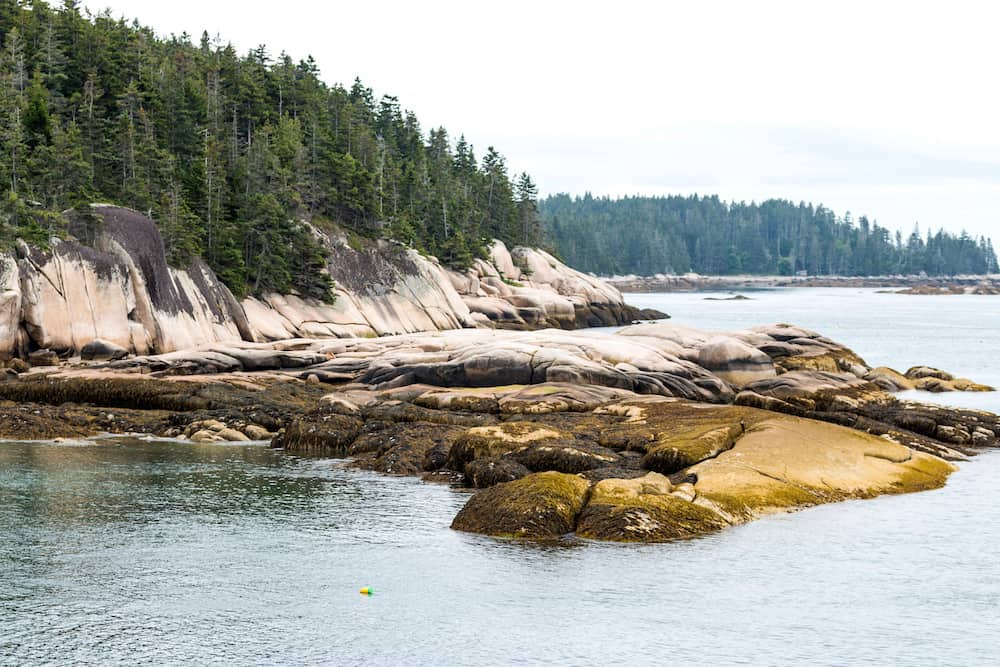 Known as the largest offshore island of coastal Maine, the lively Vinalhaven is both a source of relaxation and recreation for its scenic beauty and a boon for the local Maine economy. Sitting near the coast of Mid Maine, Vinalhaven neighbors its sister-island North Haven, the smaller of these two islands situated on the edge of Knox County which are collectively known as the Fox Islands. Like North Haven, the island of Vinalhaven is referred to as such because of its town with the same name — a town that boasts above 1,000 in population within its 23.46 square miles.

The beauty of both Vinalhaven and North Haven, surrounded by East and West Penobscot Bay and the Isle au Haut Bay, lies in their ability to combine their appeal as go-to summer retreats and their reputation of having a laid-back, yet hard-working community. Visitors to Vinalhaven will want to explore the island's numerous hiking trails, its picturesque port town Carver's Harbor, and its gorgeous waterways. Both the islands and their namesake towns, however, have a rich history beyond their status as vacation destinations. Vinalhaven, specifically, has served a unique purpose in Maine's economic history. Today, Vinalhaven has a lucrative fishing industry and summer colony, and it is now home to Maine's second-best lobstering fleet. Carver's Harbor, also home to the ferry terminal from Rockland, is located on Vinalhaven's southernmost side and sees the majority of the fleet moored there. For about a century beginning in the 1820s, Vinalhaven was also a leading producer of granite, which has been used in the creation of many national monuments and infrastructure from the Washington Monument to the Brooklyn Bridge.

One of the beauties of the Maine island-living lifestyle in Vinalhaven is the air of seclusion. Sitting in the middle of Penobscot Bay, there is no bridge connecting Vinalhaven to mainland Maine. The island is primarily accessible by either a 75-minute state ferry ride across Penobscot Bay or by an air taxi that flies in from Knox County Regional Airport. Once you arrive on the island, the atmosphere of sustainability and the fact that many of the restaurants and shops are within walking distance of the ferry terminal in Carver's Harbor means that transportation becomes simplified. In fact, locals might suggest you leave behind your car altogether — bikes are not only more convenient to transport but the Rockland ferry is also on the smaller side, meaning that you might have to wait your turn if you're trying to enter the island in peak season by ferry. 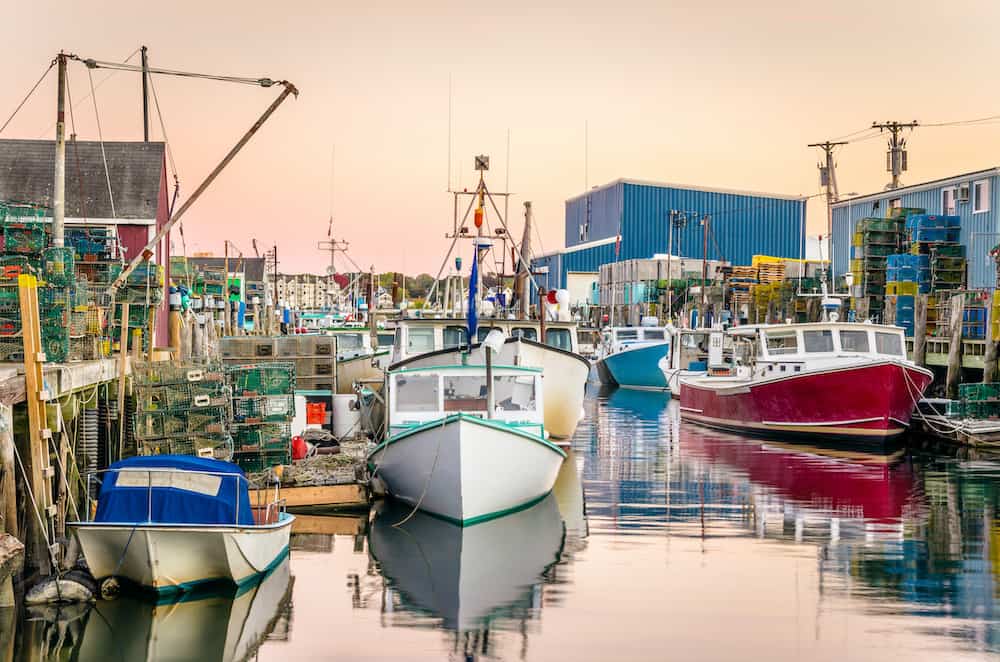 Are you moving to Vinalhaven or the Fox Islands but haven't started your home search yet? Or are you unsure which island to choose — Vinalhaven or North Haven? In this process, you'll want to make sure you have the best local realtors on hand to help navigate you through the process of relocating to mid-coast Maine.

Local to the Fox Islands, Davidson Realty agents are your coastal Maine real estate experts with a combined eight generations of experience. Davidson's year-round residents, including broker and owner Kris, associate broker Lisa, and sales agents Alex and Kathy, all have the extensive local knowledge you'll want to know when moving to the islands of Maine. Contact the Davidson Realty team online, give us a call at 207-863-2200, or even swing by our Vinalhaven office to get started on your journey!

If you want to learn more about living nearby, read our guide to North Haven, Maine.