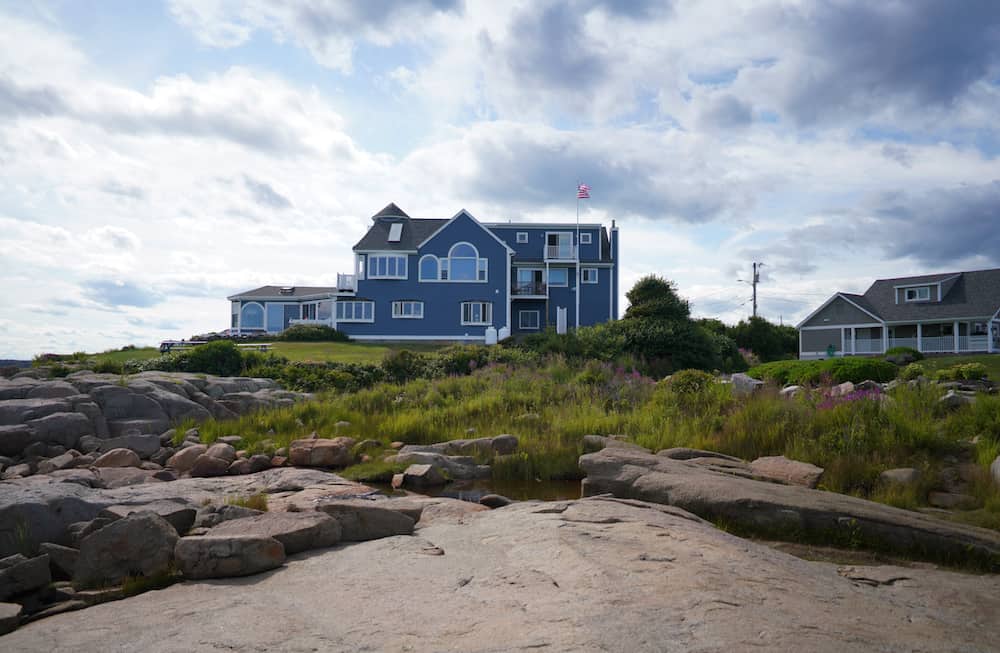 Just to the north of its neighbor Vinalhaven and located roughly 12 miles off the coast of Rockland, Maine, the island of North Haven is the smaller of the two territories known collectively as the Fox Islands. While the two islands  Like Vinalhaven, North Haven is both a year-round community and a summer colony, although not as prominent as its sister island — it boasts less than half the population of Vinalhaven, with just over 400 residents to the former's 1,000 plus residents. The island of North Haven owes its moniker to the town of the same name, the island's only village. Bordered by both East and West Penobscot Bay along with the Isle au Haut Bay, the islands are both picturesque landscapes featuring lovely beaches, open, rolling fields, and several iconic lighthouses within eyesight, including Goose Rock Lighthouse situated between North Haven and Vinalhaven.

Like Vinalhaven, North Haven is a sustainable, resourceful, and safe community that has long contributed to Maine's economy. At approximately 9 miles long and 3 miles, North Haven boasts both a quiet but thriving local life outside of the peak summer season attractions. With no bridge connecting North Haven to the coastline of Maine, the Witherspoons Airport-ME41 is one of the only entries into the island — the other point of entry is the Maine Department of Transportation ferry from Rockland that departs on three round trips per day. Furthermore, the islands of North Haven and Vinalhaven are completely separate, meaning that the only access to and from one another is across the Fox Island Thoroughfare, a mile-wide strait, by boat or ferry. In fact, North Haven and Vinalhaven are two of the 14 remaining year-round islands of coastal Maine that remain unbridged. Not only does this help keep the island's pristine woods and coastline, but it offers an atmosphere of peace and a strong sense of community to permanent residents who can enjoy the island's treasures at their leisure.

North Haven on its own has plenty to offer visitors and residents alike who want to enjoy the quiet charm of Maine island living. For the longest time, North Haven has been a favored summer vacation spot not for its entertainment scene and attractions — although the local golf club and North Haven Arts & Enrichment center are good places to start — but for its quaint cottages clustered near Pulpit Harbor, its community center, the local brewery, a first-class art gallery, and all the things that make North Haven a picture-perfect spot to take a pause from their busy life. The North Haven Historical Society is a perfect place for history buffs while the North Haven Conservation Partners has ensured that hundreds of acres of land and miles of shoreline are being protected for enjoyment. If you're looking for great local eats, Nebo Lodge and Calderwood Hall are just two places serving local cuisine in the heart of the village — Nebo has even been featured in the New York Times and Food & Wine. 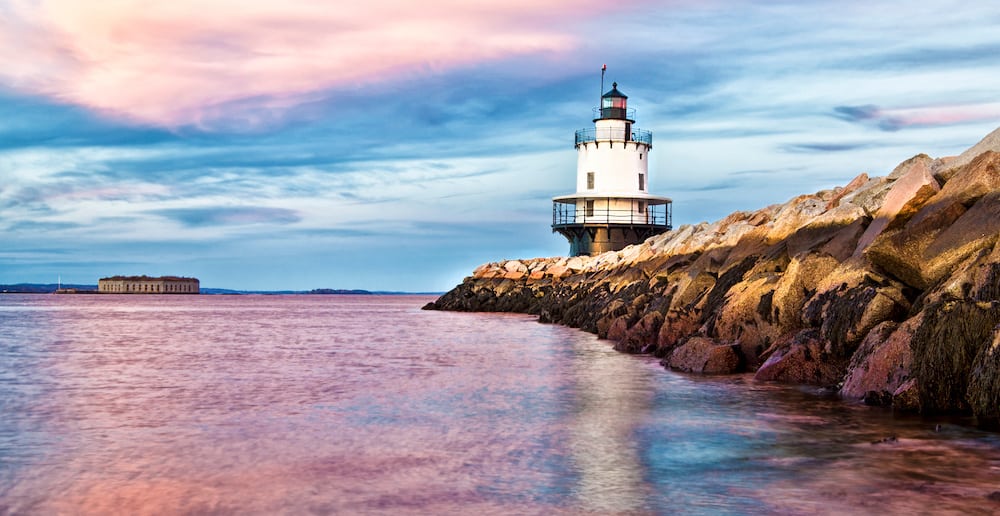 Considering a move to North Haven or the Fox Islands? Or are you stuck between choosing which is better — waterfront properties on North Haven with a perfect view of the Maine coast, or Vinalhaven waterfront with a view of Isle au Hat Bay and Saddleback Lighthouse? Let Davidson Realty help you decide!

Local to the Fox Islands, Davidson Realty is your coastal Maine real estate expert with a combined eight generations of experience. Davidson's year-round residents including broker and owner Kris, associate broker Lisa, and sales agents Alex and Kathy have the extensive local knowledge you'll want to know when moving to the islands of Maine. Contact the Davidson Realty team online, give us a call at 207-863-2200, or even swing by our office on Vinalhaven to get started on your journey!